What Is The Book Reasonable Lies?

What would you consider to be a ‘Reasonable Lie’?

Jane Walden has it all. A thriving career, beautiful twins, crazy but dependable best friend, an adoring husband and a wonderful home. But one chance encounter now threatens to tear her world apart.

From that moment on, Jane’s sole focus is to try and protect the happiness of those closest to her from finding out the heart-breaking truth that she now carries alone, leading her into a web of ‘Reasonable Lies’.

After her shocking reveal, Jane meets James, who quickly becomes her friend and confidant but is he hiding something from her and will she find out before it’s too late?

Reasonable Lies is a breathtaking, all too real story of love, deception and the lengths people will go to, in order to protect their loved ones.

This emotional debut book from women’s Author, T.A. Rosewood, tells the heartbreaking story of a strong female character’s journey to try and protect her family; a thought-provoking novel that will stay with you for a long time.

If you loved Jojo Moyes’ Me Before You, you’ll love this one!

No words can describe what I feel when reading this book. Reasonable Lies may just be the best book I will ever read. The author has surpassed all expectations with this one. Be sure to have the tissues ready when you start it because you will definitely need a box… or three. 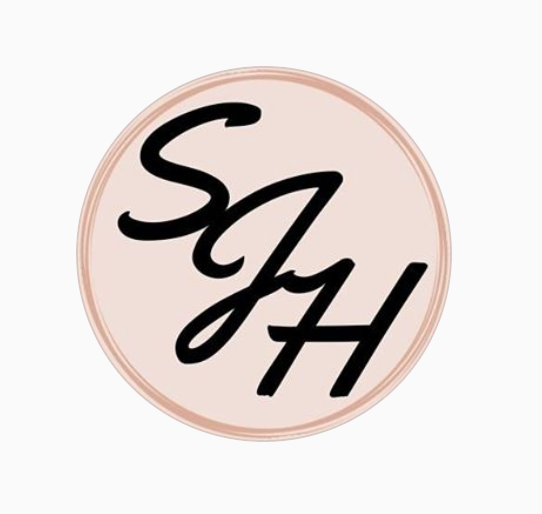 I highly recommend for everyone to read this. The story is just absolutely beautiful, powerful & heartbreaking. 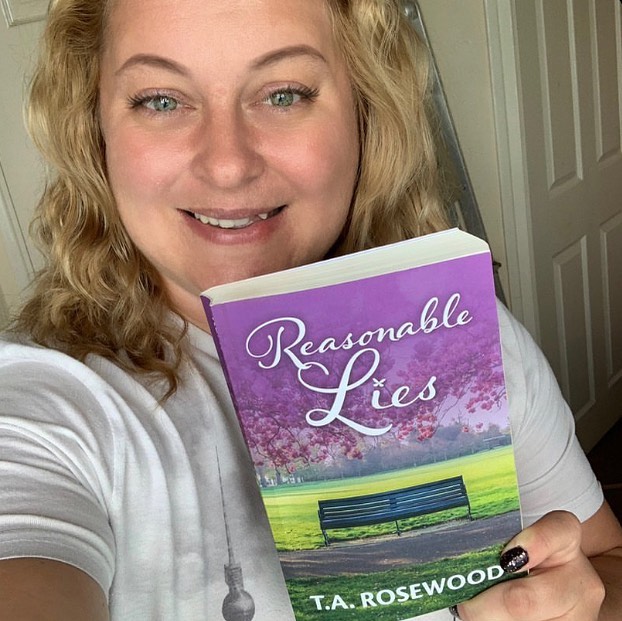 Jess, A book you will never forget

Beautifully written & it is a book that will stay with me for a long time after reading it.

Wow!!! What a book!! Sometimes you read something and it touches every part of you.

Such a heartwarming and heartbreaking story of family, friendship, love, and loss. 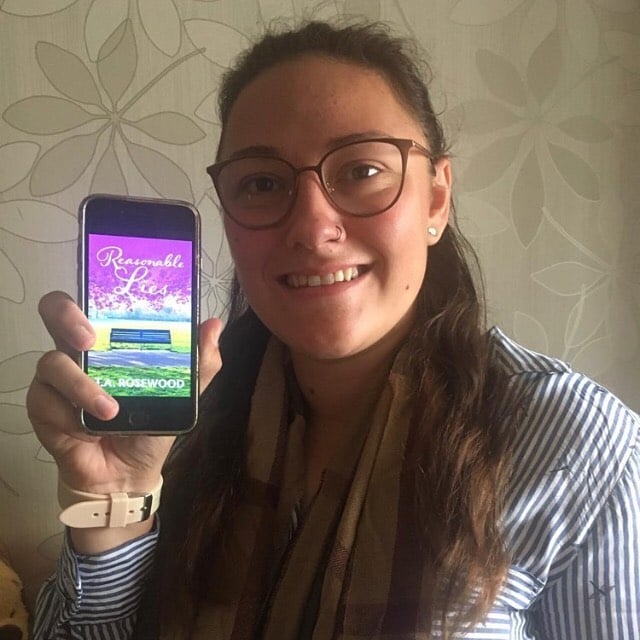 It’s a wonderful tale of love, loss and friendship and I’m so pleased I gave it a chance.

“I can’t believe this. You never play the lottery,” shrieked Karl excitedly again.

Jane hastily replied, “I know. Who would have thought it,” Jane replied trying her best to portray a huge smile as he kissed her forehead and held her arms with his strong, yet gentle, trembling hands.

The reasonable lies had begun.

With a deep breath, she continued her story.

“Hey, you know we’ve always wanted to take the kids on holiday to Florida. Let’s do it now Karl. Let’s book it today and surprise them, it’s nearly the end of term, so it’s an ideal time to go. We don’t have to worry about taking them out of school, and they’ll love it,” Jane reached behind her into the kitchen drawer and pulled out a brochure they had picked up a few months back after seeing a programme on television about a family moving to Florida.

They’d discussed how great it would be to have a longer length family holiday there soon, and the kids had already been busy choosing the biggest rides and theme parks that they wanted to experience.

They’d been too busy for the past few months to think about it, and money had been a little bit tight. It had remained just a dream for a while, but now, they could have their dream holiday come true; thanks to this lie.

“YES,” shouted Karl excitedly, “let’s get online and book it now. The kids are going to be so excited,” he hurried over to his laptop bag placed on the kitchen table where he had left it after getting in from work earlier. Jane had called him to come home straight from work as she had this urgent news to tell him.

“We should go for a few weeks, Jane. Really have a fantastic holiday to remember,” Karl tapped away on his computer finding the best deals for Florida holidays and excursions to go on, “we could even visit Miami as you’ve always wanted to if you like?”

His excitement was so cute. She watched intently as he read to her all about the parks and attractions that they could all go and see. It all became a blur to her as she was enjoying watching his fun-filled face, knowing he would be the last person she ever loved. The next few months would be the most special time they would have together, whatever lies she had to tell.